Reinhard Dirscherl, born in 1964, is a self-employed person who lives in Munich and is dedicated to travel and underwater photography. He was born in Oberpfalz (a region in Bavaria) and he lives up his photographic ambitions in almost all the oceans equipped with diving gear and underwater camera. Due to his numerous journeys, his picture library increased to more than 30.000 photos - and is still growing. Famous publishing companies and agencies regularly use his excellent pictures. The good quality of his photos is proven at several national and international photographic competitions:

- Winner “Best slide of the year” and

1995 3. winner of the photo competition in Antibes

1996 2. winner and several places of the “tauchen” - competition

1996 3. winner of the international Nikon competition

1997 3. winner and several places of the “tauchen” - competition

1997 Winner “Océans” of the photo competition in Antibes

- German Master of the underwater photographers and

- Winner “Best photo of the year”

2000: 2. winner of the Antibes Photo Competition 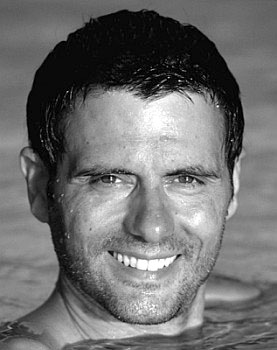 © Copyright Info: Every use of our pictorial material, particularly any copy or publication is subject to a fee and requires our previous consent.